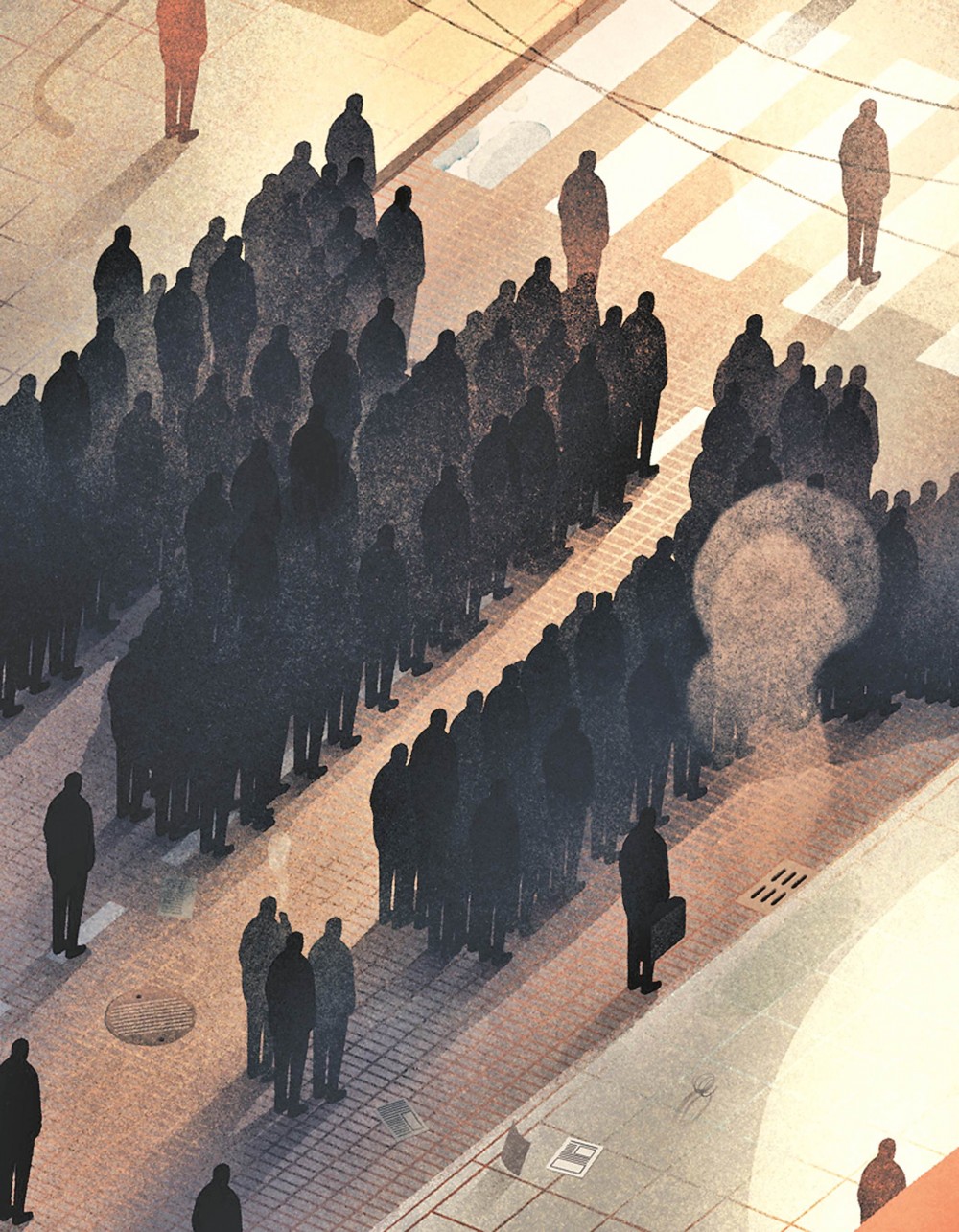 In the last couple of years, the country has witnessed an increasing debate on the issues of the cost of migration as it has many direct and indirect impacts on the migrants and the benefits gained during the migration period. In 2010, the government of Nepal had prescribed the maximum fee to be charged at Rs70,000 and 80,000 for the Gulf countries and Malaysia respectively, even though the 2007 Memorandum of Understanding (MoU) between Nepal and Qatar says that Nepali workers heading to Qatar do not have to pay anything. Regardless, it is common knowledge that recruitment agencies have been over-charging migrant workers, resulting in, among other things, high debt burdens for workers to pay the recruitment agencies.

The free-visa, free-ticket scheme announced by the government in June 2015 requires employers to bear the expenses associated with the visa and round-trip air ticket and allowed recruitment agencies to charge a maximum of Rs10,000 in case the employer refused to pay the service charge. However, migrant workers still have to pay for insurance, medical check-up, and pre-departure orientation training, and contribute to the Migrant Welfare Fund, all of which cost them Rs7,000. This policy applies to seven countries, namely, Bahrain, Kuwait, Oman, Qatar, Saudi Arabia, the United Arab Emirates, and Malaysia, which together account for 97 percent of Nepalis going for labour abroad (excluding India).

Impetus for the policy
The issue of exploitation of migrant workers in destination countries has been well-documented. A recent report by the Amnesty International states, ‘the workers are paid lower than the promised salaries in Qatar’. The situation in other countries is no different. The pressure to do something about the different forms of abuses and exploitations faced by Nepali migrant workers had been growing on the government. In response, a taskforce was set up by the Baburam Bhattarai government in 2011 to investigate the irregularities in foreign employment. One of the recommendations of the taskforce was to minimise the cost of migration.

In early 2015, former Deputy Prime Minister, Narayan Kaji Shrestha, visited Malaysia and Qatar to assess the situation there. Similarly, there were visits by Qatari and Bahraini delegations to Nepal around the same time. It was when the Nepal government asked their Qatari counterparts to reduce the cost of migration that it became clear that the Nepal government was not aware of the provision in the Nepal-Qatar MoU that ‘prescribed all the cost of migration to be borne by employer’. These developments led the government to declare the free-visa, free-ticket policy on June 9, 2015, to be implemented from July 6, 2015 onwards.

What went wrong?
The government policy immediately received praise for such a daring step to protect the rights of migrant workers and also to increase the volume of the remittances for individual migrant workers who would otherwise have to continue paying off their loans to begin with. But it appears that the government rushed into introducing the policy. The one tool available to Nepal is the International Labour Organisation’s Private Employment Agencies Convention, 1997 (No 181), but even that makes exceptions by permitting recruiters to charge fees in cases of need. Further, the Convention is not signed by any of the seven destination countries the policy is meant for.

A major loophole the government failed to consider was the crucial role played by intermediaries who are nowhere in the mainstream migration process recognised by law. These individual agents and sub-agents bring together prospective migrants and recruitment agencies together and for which they charge a large sum of money that remains unaccounted for in the formal migration process.

There is also the issue of brokers in the destination countries. As the Kantipur reporter in Doha wrote recently: ‘Most of the manpower companies do not have direct access to employer companies. They purchase the visas from brokers found in every corner of the streets in Qatar and take the visas back to Nepal’. The cost of migration automatically increases but not only because brokers in destination countries have to be paid but also because Nepali recruitment agencies compete to pay them higher fees. As the recent report ‘Analysis of Labour Market and Migration Trends in Nepal’ by the Centre for the Study of Labour and Mobility and GIZ shows, the rent-seeking nature of intermediaries, both in destination and origin countries, distorts the supply-and-demand mechanism and leads to recruitment based on the fees and commissions rather than on the demand for specific skills of labourers.

This side of the recruitment business generates massive amounts of money that is eventually remitted out of the country. It was reported in the media that in the fiscal year 2014/15 alone, Rs12 billion had been transferred to brokers in Malaysia alone. Let alone the fact that this is in gross violation of the Nepal Rastra Bank’s provision of transferring only $20,000 (approximately Rs2 million) for a firm sending more than 100 workers a year, the cost is eventually passed on to the poor migrant.

No change on the ground
In a show of opposition to the policy, the Nepal Association of Foreign Employment Agencies (NAFEA), the umbrella organisation of recruitment agencies, launched a three-week-long protest soon after it was announced. A compromise was, thereafter, reached with the government agreeing to 31 out of the 35 points put forth by the NAFEA. Ironically, most of these were related to weakening the provisions in existing laws and policies that ensure safe and managed foreign labour migration. Two dealt with ‘free-visa, free-ticket’, basically asking the government to allow collection of service charge by recruitment agencies if the employer does not cover that, and to form a taskforce to submit a report on how best to protect the interests of both workers and recruitment agencies to implement the policy of minimum cost to migrant workers.

It is clear that the government did not consider all the formal and informal institutions active in the migration process while formulating the policy. Even now, as stated in a report by the People Forum for Human Rights, a Nepali organisation that advocates migrant workers’ rights, lack of effective monitoring has allowed the recruitment agencies to continue to charge fees at a similar scale as earlier. The focus on the conditions of migrant workers in destination countries is justified but the collective gaze of the country should be turned within so that the sending country, too, becomes more accountable to its citizens and provides all protection from various forms of harm and abuse.

Kharel, Ayub and Sijapati are associated with the Centre for the Study of Labour and Mobility, Social Science Baha, Kathmandu.
Published on: 2 May 2016
The Kathmandu Post
Link