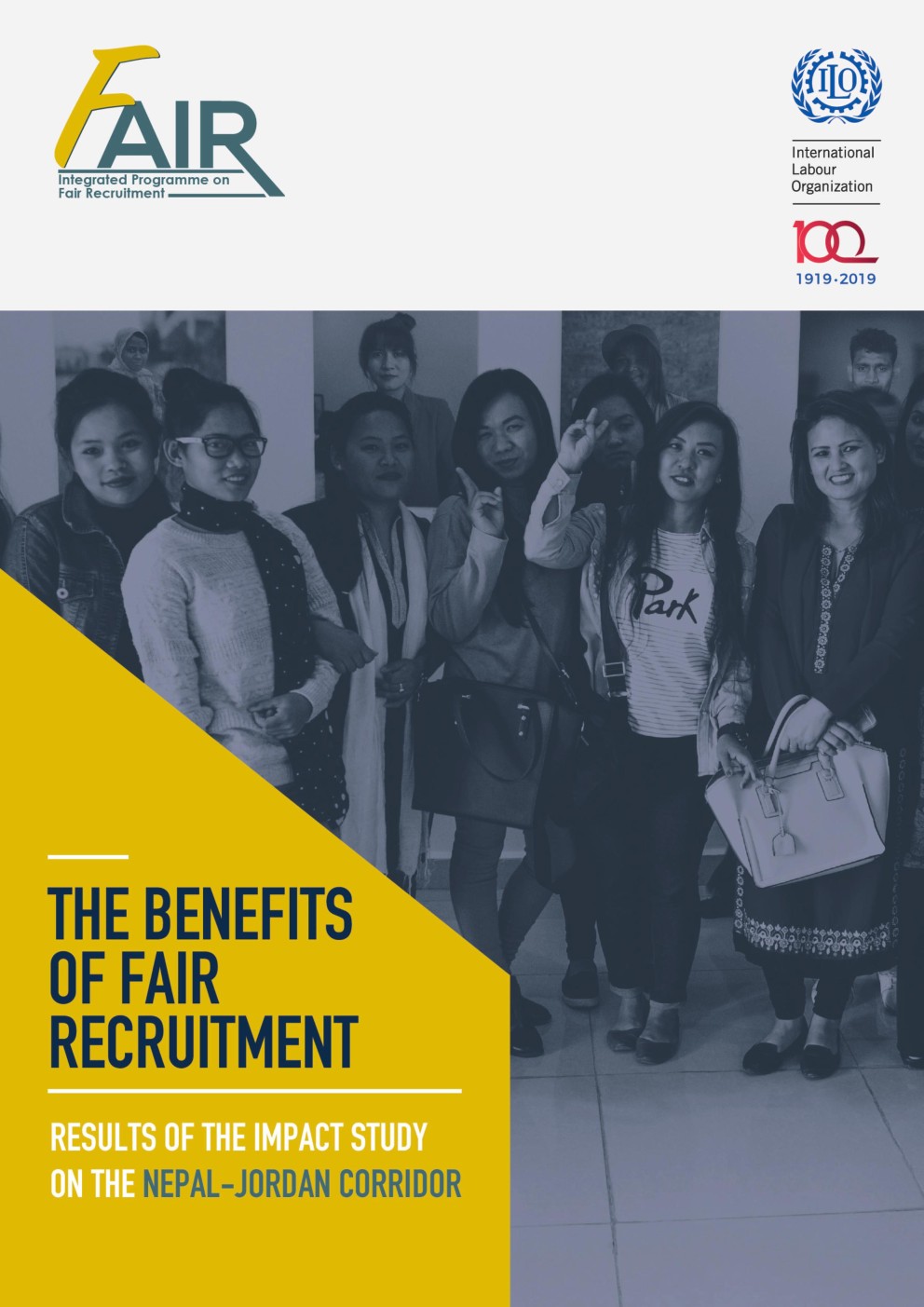 The Benefits of Fair Recruitment: Results of the Impact Study on the Nepal-Jordan Corridor

Five apparel factories in Jordan agreed to participate in the study. Four received fairly recruited workers and a fifth served as a control.