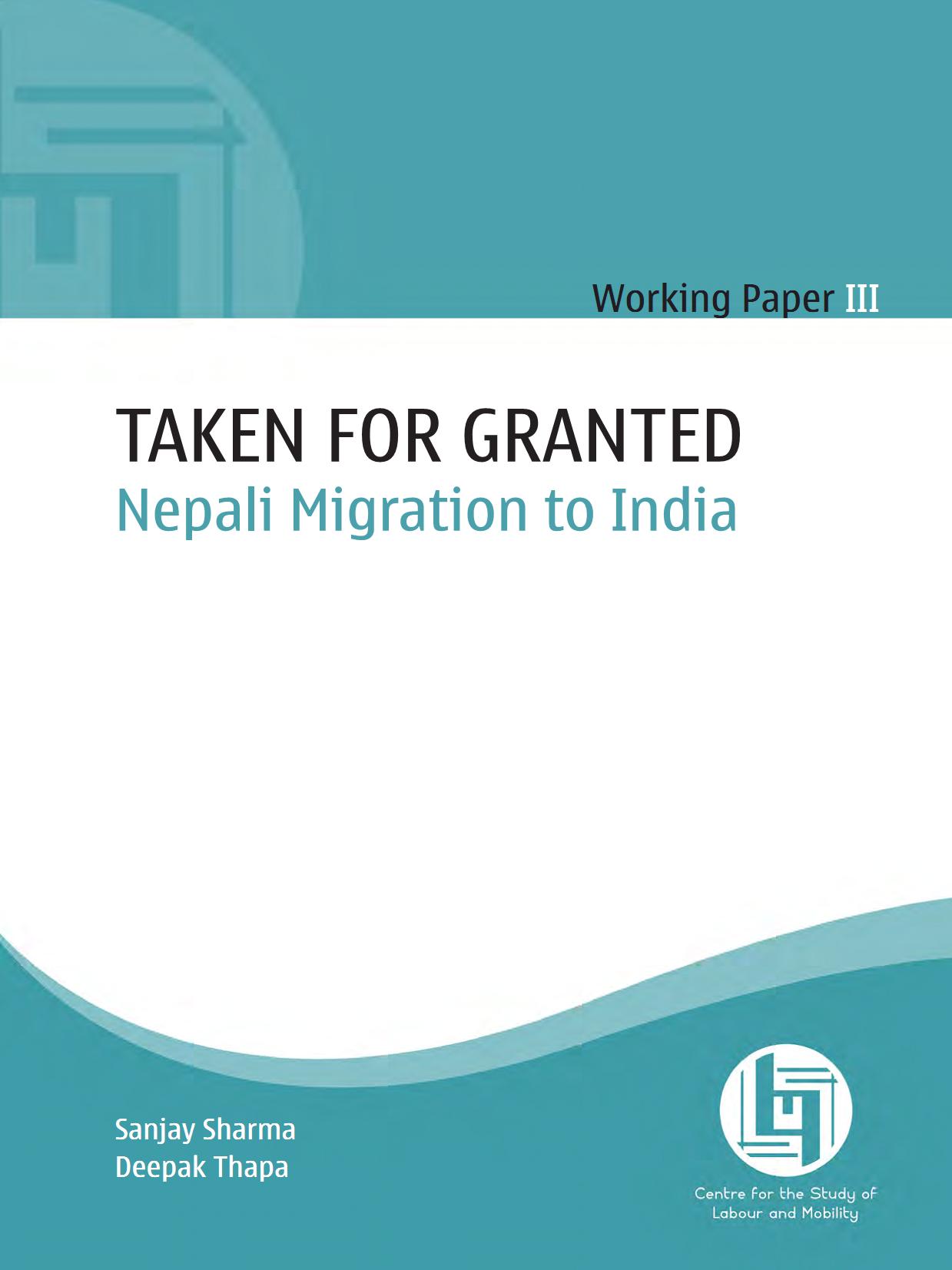 Traditionally, Nepalis have worked for the Indian state, both as part of its famed Gorkha regiments and the civil service; in the private sector as security guards; as domestic workers; and as manual labourers in mines, tea estates and dairy farms. Recently, there have also been the twin phenomena of a large number of student migrants from Nepal to India and of second-generation Nepali migrants in India taking up various white-collar professions there. Nepalis working in India have been contributing substantially to the subsistence of their families back home. But, it is not only because of remittances that Nepali migration to India is of significance. Various studies have shown that men practise unsafe sex while working in Indian cities and often become infected with sexually transmitted diseases which they pass on to their partners back home. Similarly, Nepali women and children are trafficked to Indian brothels, circuses and mines. Prospective migrant workers to third countries also use India as a transit to reach their destinations, in breach of Nepal’s laws regulating foreign employment. This paper provides a summary examination of the Nepal-India migration corridor and highlights some salient features linked to it.