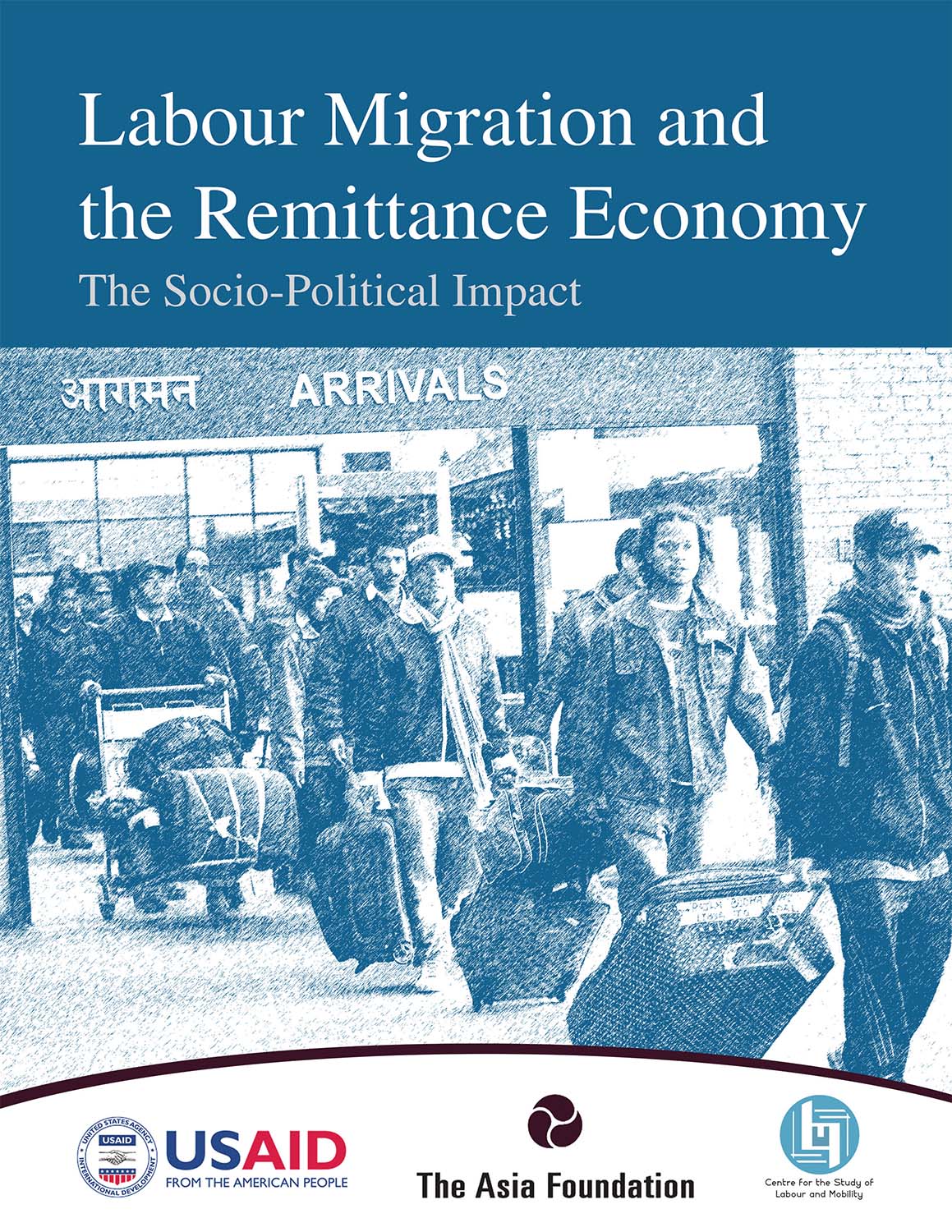 Labour Migration and the Remittance Economy: The Socio-Political Impact

Based on a study conducted in five districts, this report looks at the impact of labour migration on the economy, society, and politics at the community level. It provides an insight into how remittance is changing the economic outlook of households while highlighting differences between migrant and non-migrant households. The report examines transformations in society caused or facilitated by migration, including in gender relations, with existing power equations challenged, new forms of empowerment and aspirations becoming more prominent, and political organising at the grassroots strongly affected.