Contribution Based Social Security Act 2017 (2074) came into effect on November 2017 (2074). The Act , as envisioned by the Constitution of Nepal, confers upon the people rights to welfare of various kinds as one of their fundamental rights.

This act was implemented to abolish child labour.

Labour Rules, 1993 were framed by the government to exercise the powers conferred by the Labor Act, 2049. It lays down the rules regarding the following: employment security of profession and service; remuneration and welfare arrangements; arrangements relating to health, sanitation and safety; and those relating to committees and officers and other miscellaneous government powers.

To ensure the rights of the labour and self-employed persons, this act was made. ‘Preamble : Whereas it is expedient to make legal provision regarding registration, operation of Trade Union and other necessary provisions relating to it for the protection and promotion of professional and occupational rights of the persons engaging in self-employment and the workers working in various industry, trade, profession or service in Enterprises or outside the Enterprises.’

The Act was made to provide for labour.‘Preamble: Whereas it is expedient to make timely provisions relating to labour by making provisions for the rights, 'interests, facilities and safety of workers and employees working in enterprises of various sectors.’ 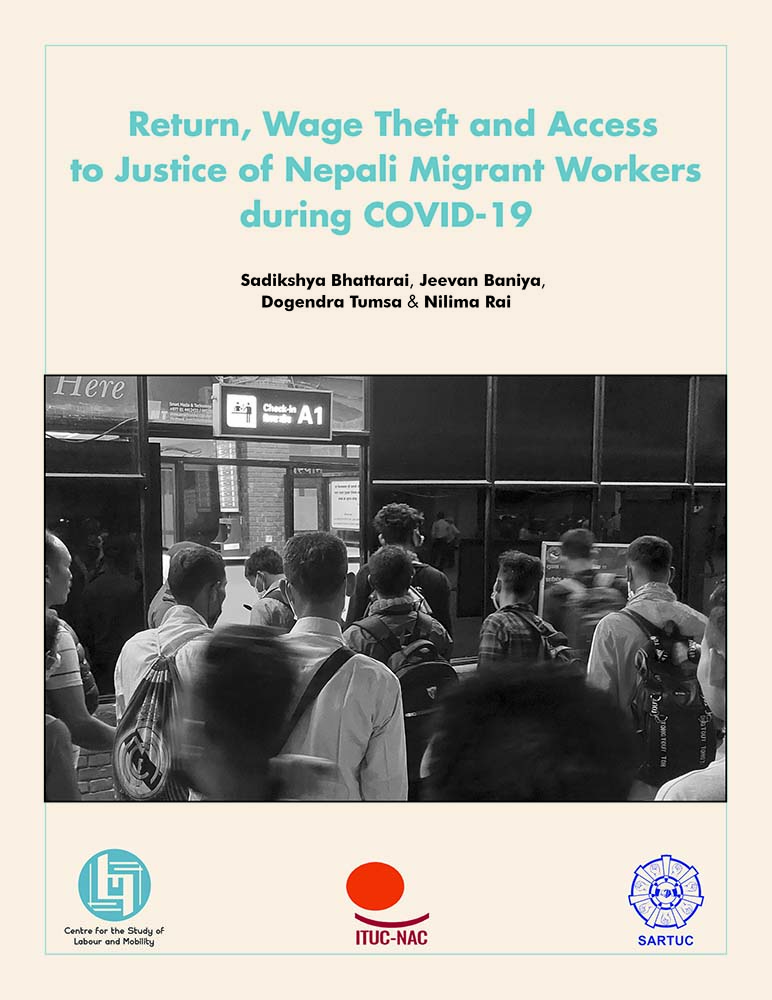